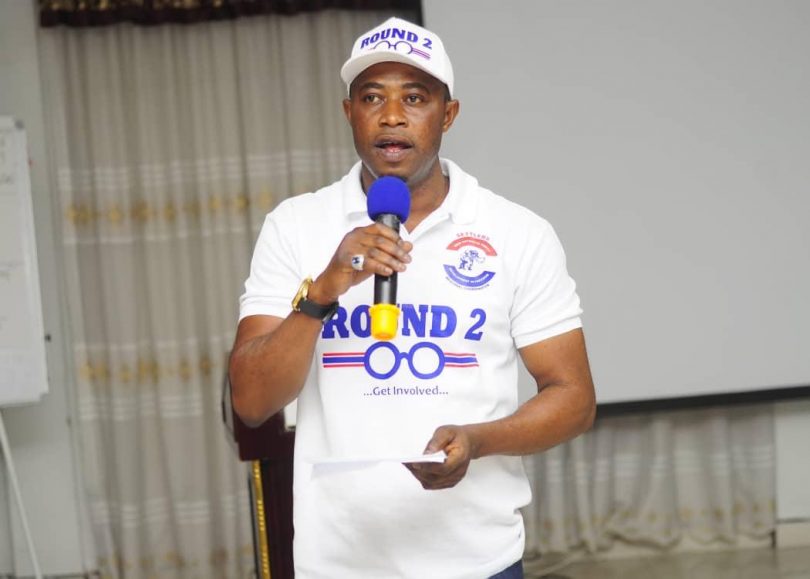 The 7th Parliament at the 4th Republic of Ghana dissolves as new Parliamentarians take over.

There will be new appointments at the Various Ministries, Government Agencies and offices and The Former Ashanti Regional NPP Organizer, Mr Daniel Agyenim Boateng Youth Group Team Danny, is calling on the President Elect, His Excellency Nana Addo to award their Patron with appointment.

Mr Theophilus Afari, the President for team Danny, express the excitement for another second term and call on the President to reward Danny with appointment because Daniel Agyenim Boateng since the year 2000 has worked hard for the New Patriotic Party (NPP) .

Mr Agyenim Boateng Daniel served as Regional Organizer in the Ashanti Region where the Party was in the Opposition and won Power for the party in 2016.

The President appointed him as Metro Mass transport Regional Manager in Kumasi but was sabotaged by some Party Faithfuls to lose his appointment.