I Won’t Accept Money From Any Political Party, No Matter The Amount – King Promise Opines

According to the ‘Sisa’ crooner, politicians should keep to their lane, in the same vein musicians should. He stated that he just focuses on his music and wouldn’t accept money from any political party, regardless how heavy the amount is.

Speaking with Jay Foley on Daybreak Hitz, the ‘Alright’ hit-maker did not downplay everyone’s entitlement to whatever he/ she wants to do as long as it doesn’t go against the laws of the land.

“I feel like everyone is really entitled to whatever he wants to do. If an artiste wants to involve in politics, it’s up to them, ” the rising superstar stated.

The LLE artiste talked about he working on a project, prior to Ghana’s 2020 General elections, with Stonebwoy and a couple of artistes to propagate the message of peace saying, “that is what I could do best to let the people know that don’t let a political party push you to go do some rubbish, go fight, or any violence… not really necessary.”

The Highlife star upheld Ghana’s democracy and called on all and sundry to help promote peace and it’s message.

King Promise is on a radio tour to promote his yet-to-be released album of which he has no title for yet. 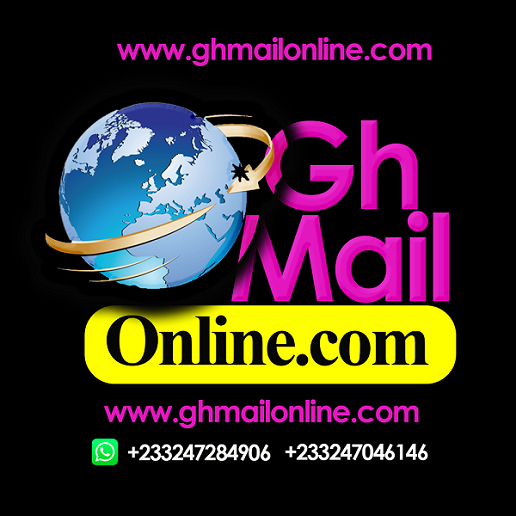