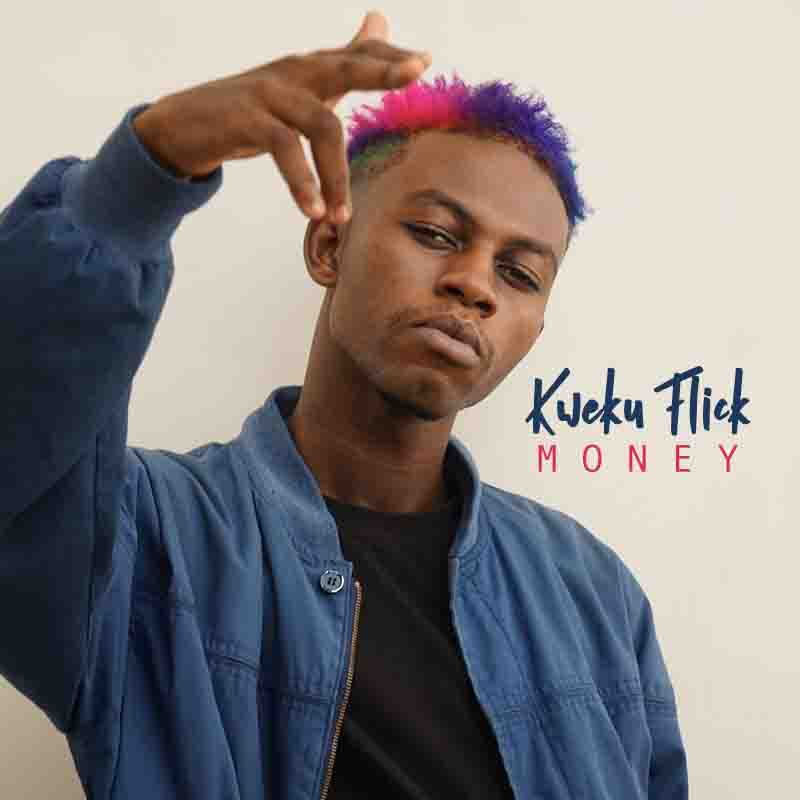 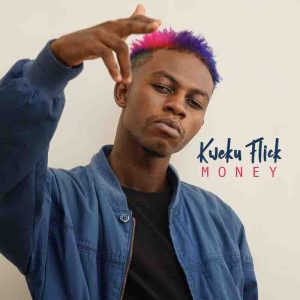 Ghanaian musician and fast-rising star, Kweku Flick, born Andy Osei Sarfo, has talked about he playing a couple of shows with his breakthrough single ‘Money’.

After a successful release of his first single ‘Awake’, much effort was needed to ensure another potential success with his follow-up song ‘Money’, which talks about how difficult it is to come by it, the judicious use he will make of it and his tireless efforts in getting it.

The ‘Bye bye’ hit-maker, in a recent interview with Dr Pounds on Hitz fm, has revealled he has made quite an amount of money from his relentless efforts in music. Asked to do a rough guess of the number of shows he has played with his breakthrough single, he stated,”Eeerrhmm… okay okay more than fifteen… yeah yeah.”