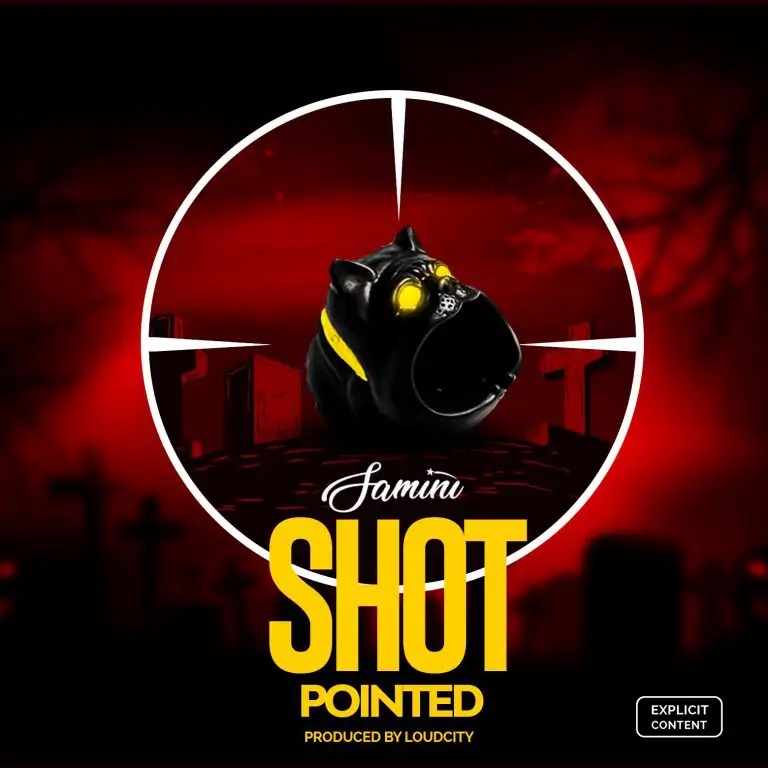 Samini., one of Africa’s hardcore dancehall acts and founder of HighGrade Family, fires “Shot Pointed“, a diss song to the SM Boss Shatta Wale. This happened after the Africa’s Dancehall king released “UN General Announcement” which was also meant for Samini.

Listen below and compare both