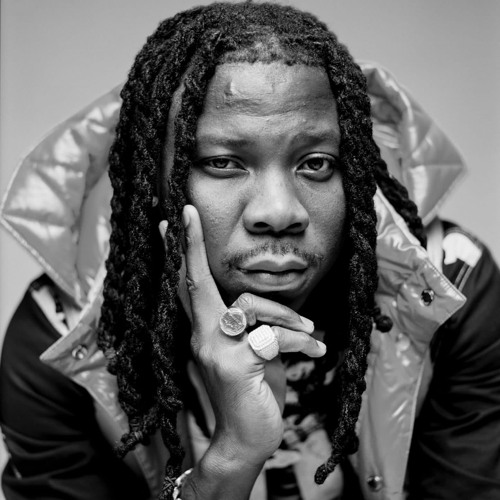 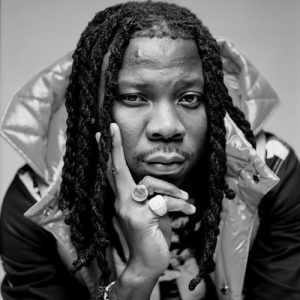 Stonebwoy – Brace Up Harder Times Ahead

Reggae/Dancehall artiste Stonebwoy has burst the bubbles of optimistic Ghanaians by saying times will only get harder.

Praying that “God will open a way,” on Tuesday, 23 August, 2022, Stonebwoy told the News Day crew on Accra-based TV3 that, “It will only get harder. It cannot get soft.”

“I’m not prophesying doom,” he argued.

Earlier, the ‘Therapy’ hitmaker had said, “On behalf of my people in Ashaiman, it’s not easy but I’m grateful, like, people are surviving.”

It was at this moment he prayed “that God will open a way” because the hardships will see no ease.

When attention was drawn to his expensive Balenciaga footwear in light of his take on the current hardships, he responded, “Yeah, man. Expensive stuff. It’s hard work.”

“Why I say it cannot get softer is that, they say, the more you go,” he said gesturing ascension with his hands, “the harder it becomes. That’s the reality of life so shout outs to everybody earning something somewhere.”

Possibly addressing the so called ‘entitlement mentality’, he also said, “You see, in this life too, it’s not like anybody owes you money. It’s only your employer who has your money. Even so, you’re providing a service [to earn it].”

He urged the audience to exercise patience in their work and pursuit of money, “Small small. This is the realest thing.”

“I don’t know how to politicise this or diplomaticalise this talk right now but all I can say is that it’s not easy, we all know,” he went on.

He took a moment to note it’s because of the hardship that he and his team organise the annual ‘Ashaiman to the World’ concert.

“Only God knows how much we spend to continue to make people feel irie,” the 2022 Def Jam signee said.