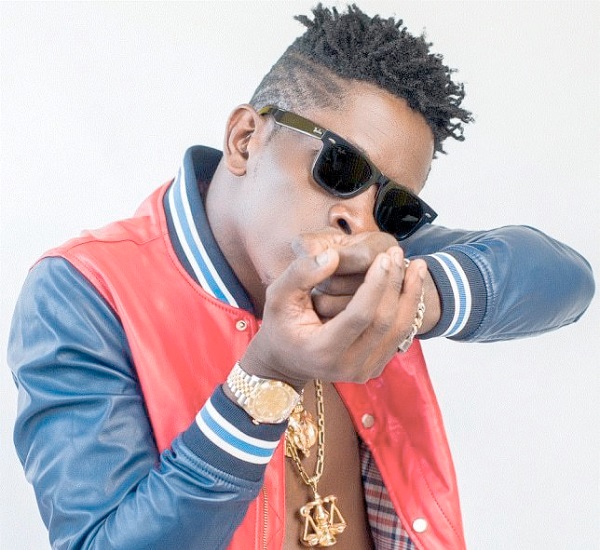 “This Is Total Disrespect; Shatta Wale Blasts Adom TV. Adom TV, a local Television station based in Accra Ghana is set to organize a program titled “Adom TV GhUnite Virtual Concert” which is slated for the 7th March 2021.

The show has artistes like the Rockstar Kuami Eugene, Samini, Shatta Wale and others but according to Shatta Wale, the organizers of the program have not confirmed it to his Management.

You May Also Read “Amazing Grace EP”, New Album To Be Released By Medikal

The SM Boss Laments “So Adom Tv, what will happen if you call my team before you do this none- sense !!! Sometimes erh , I feel sad for the youths of this country, they will see it and will keep their mouth shut … this is total disrespect , I don’t even want this pix for a flyer no more,”

Shatta Wale continued “so what do u think you were doing ..Just graphic designing !!! Nawa for this our music pantry ooo !!” on his Twitter handle.

so what do u think you were doing ..Just graphic designing !!!