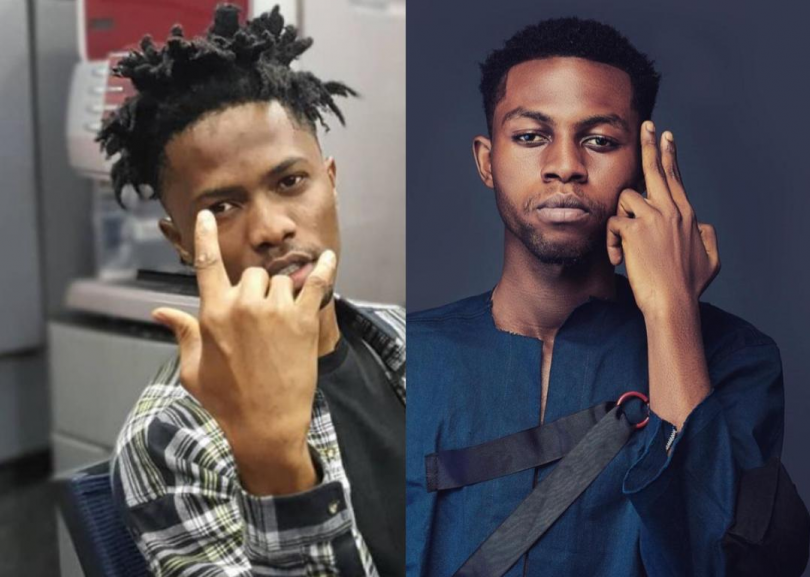 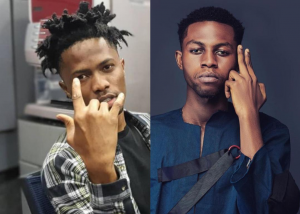 Breakout artiste Kweku Flick has aroused the optimism of music lovers on one of the much-expected collaborations in the space, as much is being done to make a joint with 2018 BET Best International Act Nominee, Emmanuel Kwesi Danso Arthur, popularly known as Kwesi Arthur, a reality and, possibly, lay to rest the argument that the former is copying the latter.

As stated by the ‘Money’ hit-maker, comments are that he sounds like Kwesi Arthur and not as being purported that he (Kweku Flick) is copying him (Kwesi Arthur).

In an interview with Hitz Fm’s Dr Pounds, Kweku Flick did not doubt he sounding the 2020 VGMAs best rapper. “Oh yeah, yeah… like I’ve realized that. I know we sound alike. I was doing my music before I heard ‘Monday ye ye’ in 2016… he hadn’t even collaborated with Sarkodie. I was doing my thing,” the rapper stated.

He quizzed what the story/ reaction would have been had he blown before Kwesi Arthur, while making reference to some people’s earlier assertion that Fameye sounded like Kwesi Arthur.

Asked if plans are far advanced on a collaboration with 2018 VGMAs Hip Hop song of the year winner, the ‘Bye Bye’ crooner disclosed ,”I speak with him and he is also aware we sound alike. Yeah, we vibe… yeah we have plans of collaborating on a song. We are now about to.”

“That will let people know there’s difference in the way we sound. I’m desperate on a collaboration with him, ” Kweku Flick  further revealed.

You may also like: Kuami Eugene Shows Gratitude To His Real Supporters.