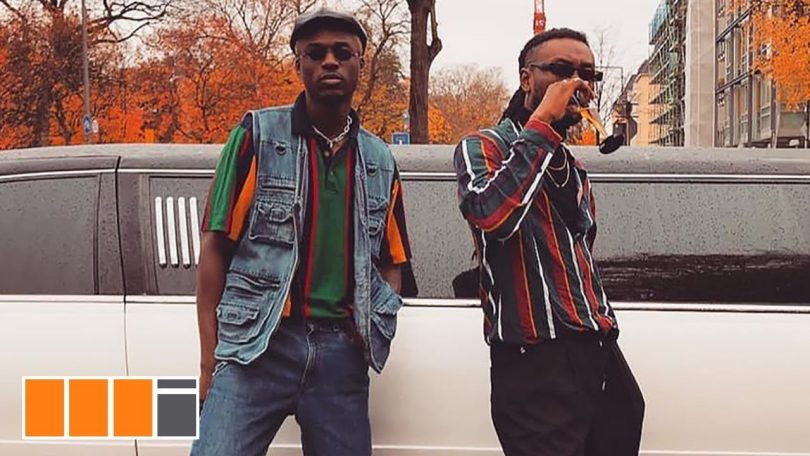 Kumawood Movies Influenced Our Facetious Style Of Music – Pappy Kojo Discloses. Probably those who have been contemplating if the facetious style with which the new lords, Pappy Kojo and Joey B, born Darryl Paa Kwesi Bannerman-Martin, do their music is them naturally, or inspired by something extraordinary will have to consider their thoughts a misconception.

Kumawood films  usually have a moral lesson, as director Okyene Bismark once said, but then the impact of this usually depend on, to a large extent, the person who patronized the movie, just as in the case of Pappy Kojo, who has been greatly influenced by some Kumawood actors and actresses and the roles they play in movies.

Notable in a once vibrant Kumasi Movies Industry are faces like Agya Koo, Li Win, Kwaku Manu, Bill Asamoah, Matilda Asare, Nana Ama McBrown, just to mention a few, of which according to Jason Gaisie, better known as  Pappy Kojo, the roles some of these stars play in movies have impacted on him and his colleague musician Joey B, hence their facetious character and music style.

Speaking with Kwaku Manu on Aggressive interview, Pappy Kojo talked about his days in Italy and how he use to enjoy Kumawood movies for him not to miss his motherland. “When I left Ghana, I used to miss the country so then used to watch anything about Ghana, like music. Ghana movies are some of the things which made me miss the country, ” the ‘Realer No’ hit-maker disclosed

The hip hop and hiplife artiste further revealed, “I used to watch Kwaku Manu, Li Win, Agya Koo… so we learnt this ‘rough rough’ from them and added up to our music.”